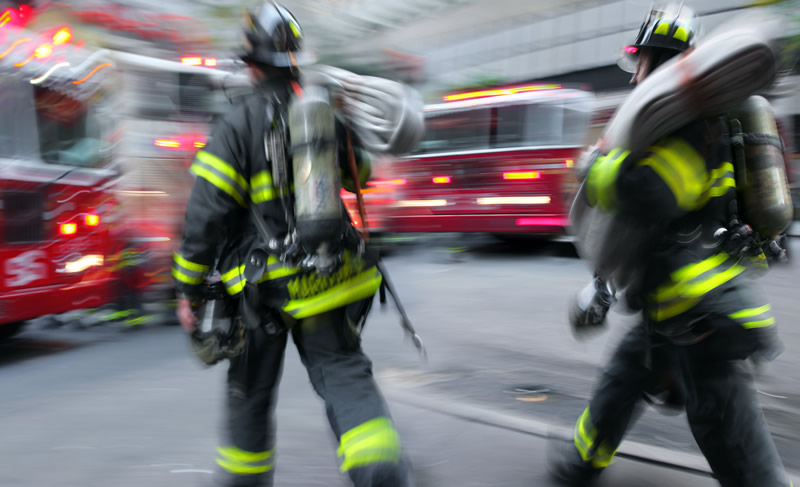 Mobile Concepts Technology (MCT) has been serving the needs of a wide range of state and local governmental agencies since 2008, as a value-added reseller of technology devices for mobile environments including hardware, software, and wireless products and services. MCT’s primary focus includes fire departments, law enforcement, EMS, and other state and local departments. MCT helps these customers leverage technology to increase business efficiency with technology solutions, implementation, and support to service the needs of its customers nationwide.

From rugged tablets and laptops to docking stations and mounting equipment, printers, and barcode scanners, MCT offers the latest in mobile technology and stays current on new and improved mobile equipment and efficient ways to move customer projects to completion.

MCT is on the National IPA, GSA and NASPO contracts for many of the products it represents. MCT has earned the Panasonic “Prime Authorized Mobility Partner,” as well as a Panasonic “EDGE Authorized Mobility Partner” designations for resellers who meet sales and customer support commitments for Toughbook mobile products. These partnerships allow MCT to provide greater access, savings, and service for its customers in need of Panasonic’s rugged technology.

Each MCT project reflects the expertise of the company’s partners, as well as the leadership and collaboration of our customers across multiple jurisdictions. MCT prides itself on extending and expanding the benefits of its flexible solutions to meet the needs of all state and local government agencies. MCT has an in-depth understanding of the mobile data market and provides a one-stop-shop for mobile applications, guiding its customers every step of the way.

MCT has operated under the same ownership since it was founded in 2008. The company is co-owned by business partners Aaron Bauer and Bill Duncan, both with extensive experience in the mobile technology sector.

Aaron Bauer, MCT president, is based in Phoenix, AZ, and helps MCT’s state and local government customers throughout the western U.S. with their mobile technology needs. He manages MCT’s product and service enhancements, along with innovations in how the company communicates with its customers to ensure their needs are met in a timely and cost-effective manner.

Aaron has more than 23 years of experience in the technology sector, and in his roles, has been immersed in the industry’s vast evolution. He started his career with MicroAge, where he launched the Panasonic team as a distributor of Toughbook rugged laptops, which began his relationship with the technology provider. Aaron then went on to open the Arizona branch of PCS, a technology reseller headquartered in Denver, CO, and grew it from the ground up to one of the largest and most profitable regions for both Panasonic and PCS.

From PCS Aaron landed at Panasonic as a manufacturer’s representative and then a senior sales manager, where his interface with customers from all areas of state and local governments expanded greatly. Rookie-of-the-year during his first year with the company, Aaron went on to be a top sales representative, second only to Bill Duncan, who would later become Aaron’s business partner at MCT. At Panasonic, Aaron managed resellers and collaborated with end users (customers) to forecast products to ensure efficient delivery to customers. This experience enabled him to forge lifelong relationships with mounting manufacturers, cellular data companies, vehicle installation companies, modem manufacturers, software companies, and other industry professionals.

Moreover, Aaron’s expansive knowledge of mobile technology hasn’t just been on the sales side, as he has personally installed devices in police, fire, and EMS vehicles, as well as airplanes and helicopters – an example of the kinds of hands-on ethic that MCT’s professionals have.

Before founding MCT in 2008 with Aaron Bauer, Bill was employed by Panasonic in numerous capacities, including executive area sales manager, public sector team leader, senior area sales manager, district sales manager, and “shark team leader.” These multiple roles enabled Bill to fully experience many facets of the industry, which he was able to adeptly use in helping his customers realize the best technology solutions to benefit their agencies. His primary focus was providing rugged technology to law enforcement, code enforcement, building inspectors, fire, EMS, transportation and state and local government administrative verticals.

While at Panasonic, Bill sold more than $100 million in products to state and local governments, an example of the trust customers placed in him. Bill also developed vertical sales strategies for Panasonic’s public sector space. His numerous successes at Panasonic earned him sales manager of the year awards and the role of product development manager, heading up the product development team for the company’s flagship product.

Bill has a BA degree in geography from Mary Washington College, and an MA degree in city and regional planning from Clemson University. He is based in Gainesville, VA.

Aaron and Bill are seasoned professionals that have immense institutional knowledge of Panasonic and the industry at large. While in their positions at Panasonic, they eventually wanted to make a change and start their own company for two reasons: 1) they knew they could be even more responsive to their customer’s needs if they honed their focus, and 2) rather than being on the road every week, they wanted to spend time with their young children as work-from-home-fathers.

MCT was launched in 2008 with a goalto integrate mobile computing solutions from its resources throughout the U.S. to bring the best technology at the lowest prices to local and state governments. Simply stated MCT combines hardware, software, and services that streamline processes, improve productivity, and work to lower the total cost of ownership for its customers.